Umeå Energi is a municipally owned middle and low voltage power grid in Sweden. It spans 4538 km and provides electricity to over 60 000 customers. The company’s values are simplicity, proximity, and responsibility – something they strive to translate into action as the municipality grows. 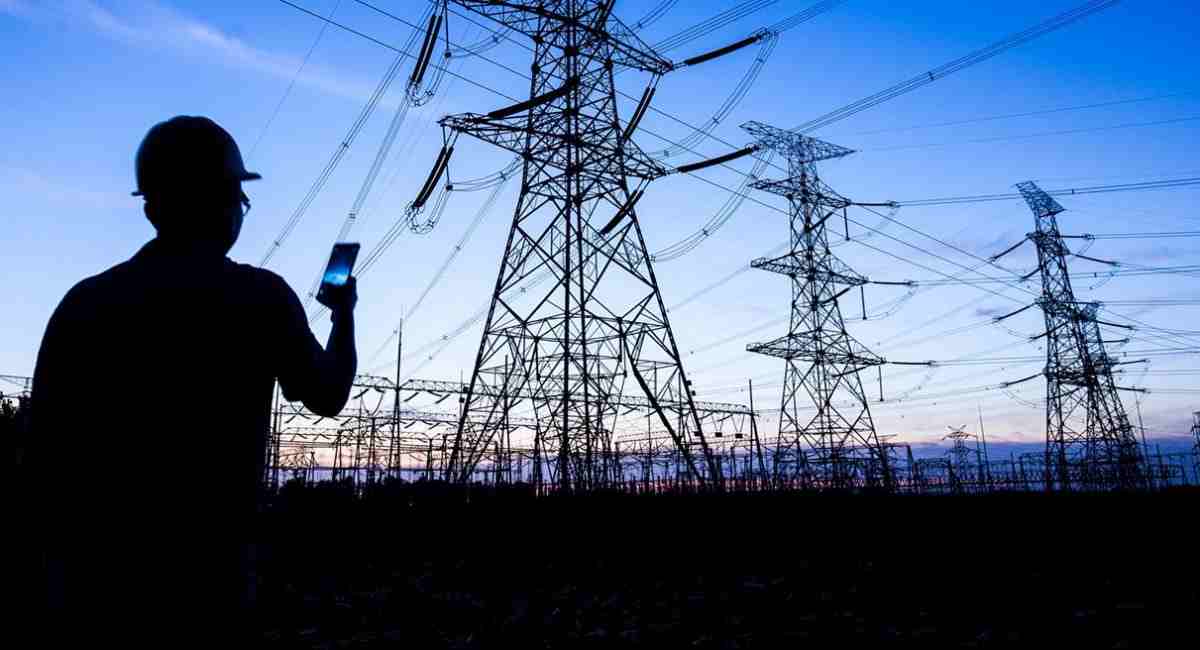 While Umeå Energi had been planning to upgrade the grid for several years, their talks with AddSecure Smart Grids got more serious around january 2017. As the traditional copper cable communication started to get both expensive and losing support, Umeå Energy looked for a digital alternative. While the initial plan was mainly to supply the distribution grid with digital communication, further talks revealed a perhaps even stronger need for fault detection and surveillance alarms.

– A major motivating factor was to reduce downtime, explains Jonas Edvardsson, operations developer at Umeå Energi. In 2016 the average unplanned downtime per customer was at 34.25 minutes. While this is definitely not terrible, Umeå still saw the possibility for major improvements if the errors could be located more quickly. The natural solution for this was to equip key substations with sensors and alarms, eliminating the need to manually travel and search for the error, but instead being alerted remotely in case of unwanted events.

“Your equipment recently helped us reduce the number of clients with power outage from 600 to 40 within just a minute using the sectionalisation functionality. Due to the fault detection capability of the equipment we were also able to identify the point of cable damage exactly. Just now we have only a couple of cable stumps left to isolation test before everyone has full access to power again.” Jonas Edvardsson, operations developer at Umeå Energi.

It’s easy, quick and simple to get started with it, which is important as we’re a small grid company – we don’t have a whole department managing the communication bits.

Umeå Energi arranged a pilot project with four different distributors, and eventually went with AddSecure Smart Grids. During the pilot project, they quickly uncovered that installing all the components in the often cramped substations was both difficult and time consuming – especially problematic given Sweden’s short season for field work. They uttered a wish for a simple, pre-packaged module solution, which AddSecure solved for the customer by creating a new product.

The end result was AddSecure Smart Grids Detector – a compact box that includes an integrated communication- and RTU in combination with an AddSecure Link subscription, fault detection and a battery backup. The module can be easily installed and running tests in as little as 10 minutes. The communication is essentially never down, as the SIM cards use a roaming solution to choose the mobile provider with the currently strongest signal. This module is now AddSecure Smart Grids’ main offering, and has been sold to several other grid owners already.

As open mobile communication would leave the devices vulnerable to hacking, malware and hijackers, all signals go through closed and heavily encrypted virtual private networks (VPNs). This ensures that both information and the devices themselves are invisible to intruders online, and compliant with strict governmental regulations. Edvardsson stresses that security was a top concern for Umeå Energi, and AddSecure’s decades of experience was a major factor in their final choice of provider.

The new devices are controlled through AddSecure Link and the web portal Link Manager, designed to be easy to use even without much technical expertise. The portal helps you keep track of the status of all existing devices and networks, as well as creating new networks, ordering SIM-cards and so on. User access is easily granted or revoked, and robust two factor authentication makes sure everyone is who they say they are.

“It’s easy, quick and simple to get started with it, which is important as we’re a small grid company – we don’t have a whole department managing the communication bits,” says Edvardsson. “It’s definitely exceeded my expectations.”

Outfitting Umeå Energi’s power grid with smart technology is a constant work in progress. The current goal is to have 10% of all substations equipped with some sort of surveillance, and the company is hard at work figuring out which ones these should be for maximal coverage. Currently they’re operating with a three year plan, also including the 60–70 new substations being built yearly. Umeå is, as noted earlier, a quickly expanding region.

While it’s too early to say with 100% certainty, a conservative estimate indicates that the reduction in maintenance and error related costs alone, will save Umeå Energi around 15% in yearly expenses. Edvardsson praises the solution, both in price and quality: “It’s incredibly affordable. We’re getting a lot of good stuff for our money.”

Swedish law decrees renegotiation of providers every other year, and switching from AddSecure Smart Grids can easily be done while still keeping the hardware. However, Edvardsson notes that while this ensures good prices and a healthy market, they’re still hoping for a long term relationship.

“We’ve been really happy with AddSecure Smart Grids. It’s turned into a great partnership,” he concludes.

Remote fault detection, and the capability to section the grid more easily.

Letting customers produce and feed renewable energy back into the grid.

Future-proofing, as old lines of communication are shut down.

Our smart solution for fault detection