Through a collaboration with Jämtkraft and AddSecure, the 2019 World Biathlon Championships in Östersund was sustainably powered, with a lower environmental impact. 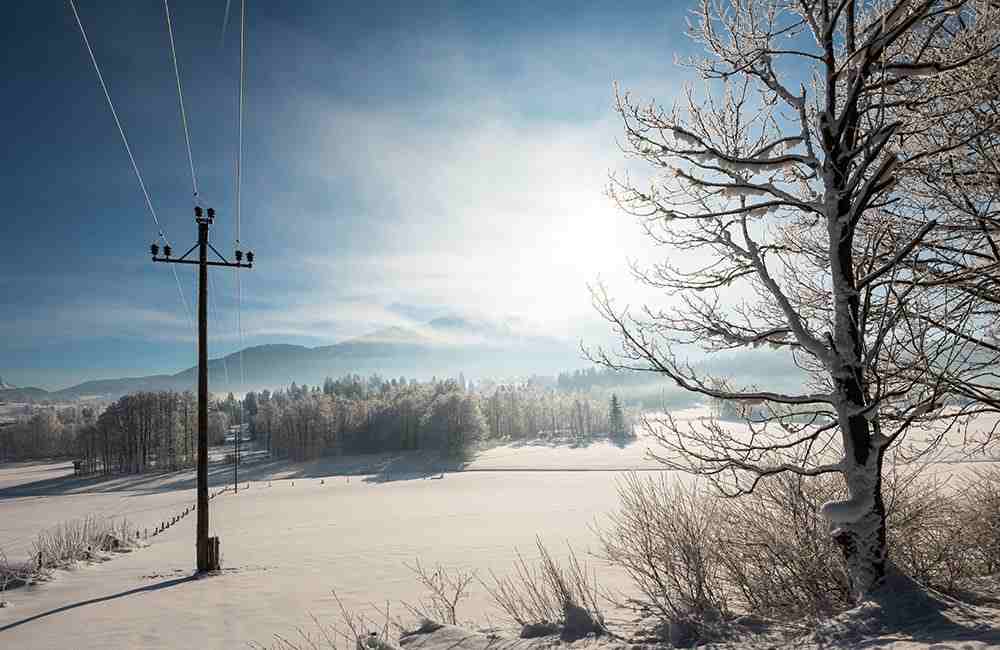 At the national arena for Swedish biathlon, sustainability and renewable energy sources are something the municipality of Östersund is really investing in. The well-known Arctura is an appreciated viewpoint and restaurant. But it is also a storage tank holding hot water from the combined heat and water plant and a part of Östersund’s district heating plant. It provides a more even distribution of power while consuming less bio fuel.

However, to secure a seamless television broadcast from the World Biathlon Championships in Östersund, a reliable solution for a completely uninterrupted electricity was needed. The 2019 Biathlon Championships in Östersund was a climate-conscious event, and a lot of effort was made to reduce the event’s carbon footprint. The tents in the arena were heated with wind energy and the food was to a great extent locally produced or in other cases, compensated for.

The organizers are very proud of the work that they have put into this since 2008. This is the pivotal point when they started to focus on the energy being used. Ever since, they have taken steps to reduce the impact the event has on the climate – all with the goal to become a fossil free championship.

Demand for a reliable and eco-friendly solution

The power company Jämtkraft was awarded the responsibility to provide electricity to the games. They had back-up UPS’s that could handle a power outage for ten minutes, before switching over to a different mean of energy supply. Östersund, the host city of the World Biathlon Championship, wanted a solution that left a smaller ecological footprint. They asked for an eco-friendly energy supply during electricity service interruptions – a solution that did not rely on fossil diesels.

Re-routing in the grid past the fault

Östersund opted for a solution that provided electricity by re-routing power in the grid, past the fault if one should occur, thereby keeping existing power source intact and eliminating unwanted disruptions.

Sensors installed in relevant parts of the grid

Sensors were installed in tactically relevant parts of the grid, close to the arena where the Biathlon was held. Any faults indicated would quickly be detected and alerted to the grid operator. This meant a heads-up with ten minutes to take measures. They chose a partner with a good understanding of the problem and a solid and easy format for installation and commissioning. AddSecure’s solution has a product well-proven to deliver very robust and secure communication. With 100 percent renewable energy powering the championships, Östersund has become a role model for future events.

” The collaboration with Jämtkraft was a key factor in successfully offering a sustainable World Championship,” says Patrik Jemteborn, chairman of the Organizing Committee for the Biathlon World Championships 2019.

With this solution at hand, the 2019 World Biathlon Championships in Östersund was sustainably powered with less environmental impact than would have been possible with their existing solution. There is no more need to generate electricity from fossil diesel and although this solution was tailored for this specific event, it is highly scalable and ready for further installations for future events depending on the grid.

The 3 most common reasons for power outages
Why use AddSecure Smart Grids to digitize your power grid?
Infographic: Smart Grids
Choose