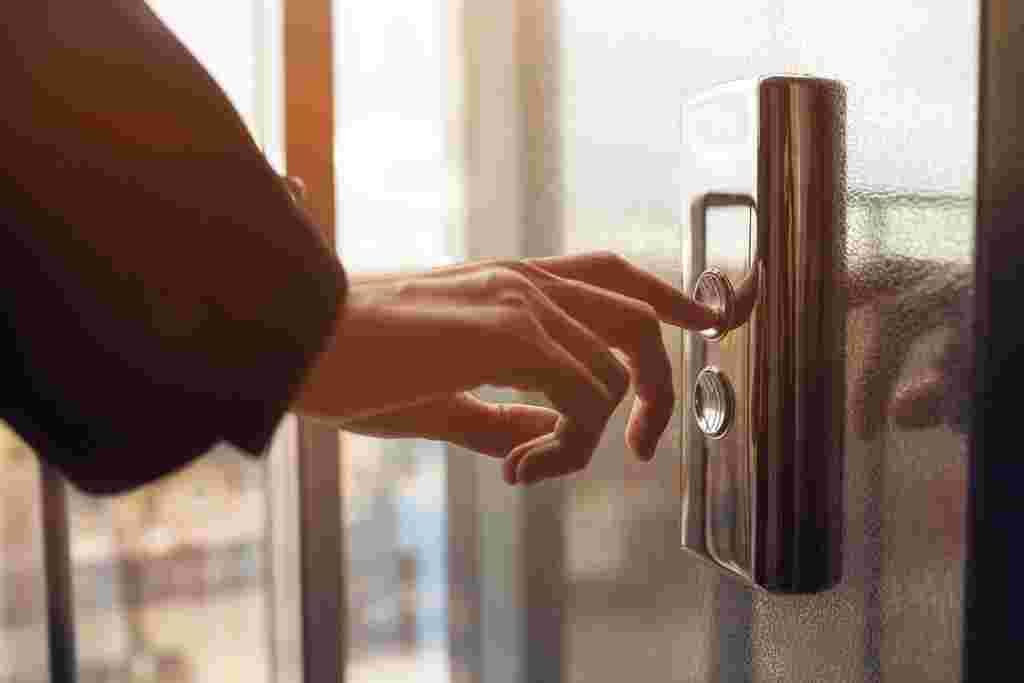 Recently, we helped Østfold municipality overhaul their elevator alarms. As the traditional, analogue phone lines are being discontinued, and the cellular network is going digital, old lines of communication are rapidly becoming outdated. That wasn’t the only problem, though.

As is wont to happen when old technology is left untouched for a while, some things started to slip through the cracks. Somewhere in the system, notifications would be sent out to janitors who left the job years ago. Not only did this lead to some uncertainty as to whether important notifications were lost, but it also became an annoyance for the retired janitors.

Østfold decided to contact AddSecure, and together we came up with a better solution. Here’s the short version:

Want to learn more about IoT security? Download our whitepaper and and take a deep dive into further security aspects to consider. 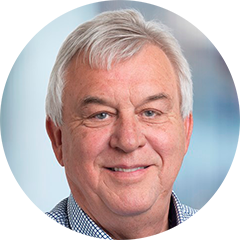 Arild has over 40 years of experience in the security industry. He is responsible for AddSecure's fire alarm services and has a burning commitment to making society safer with secure communication solutions.

Close race in the AddSecure eco driving challenge in June 7 ways to save time and money with asset tracking Are you ready for the technology shift? Checklist for installers What technology to use to avoid drink driving Key facts about drink driving and road safety